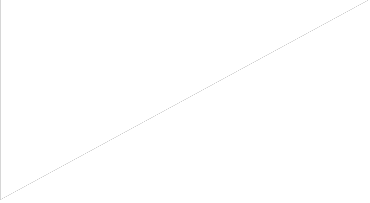 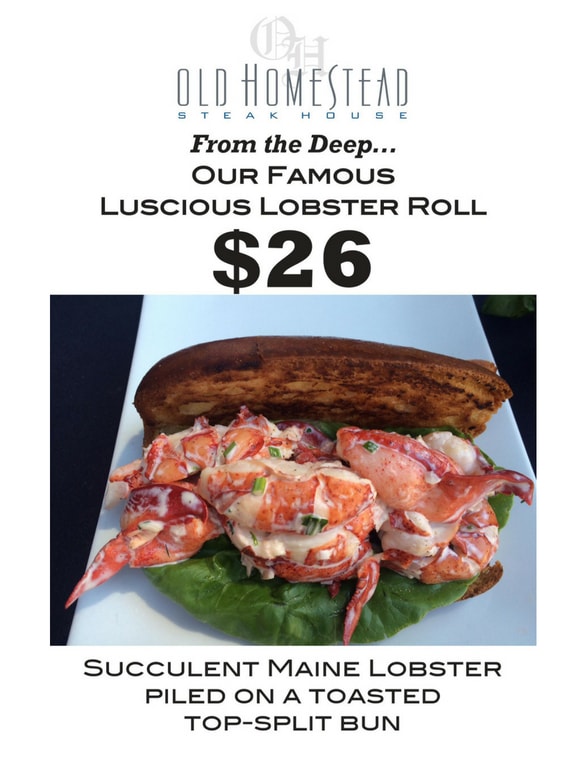 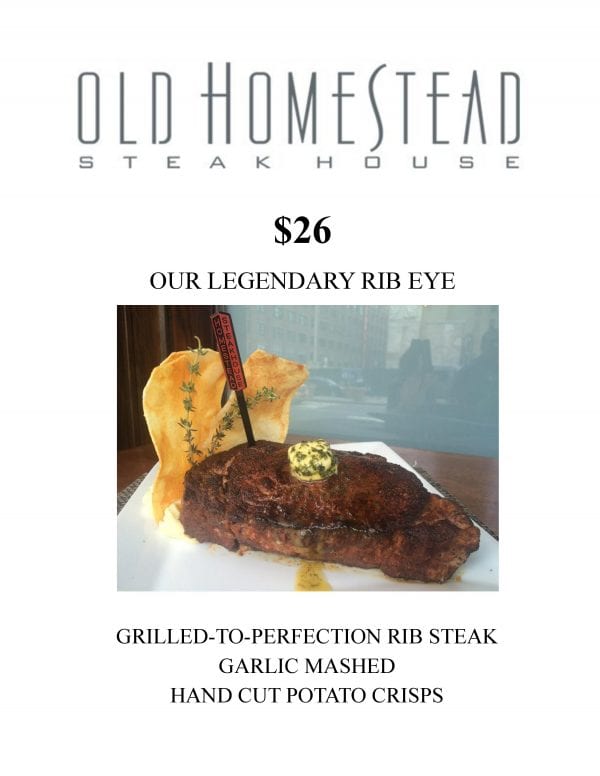 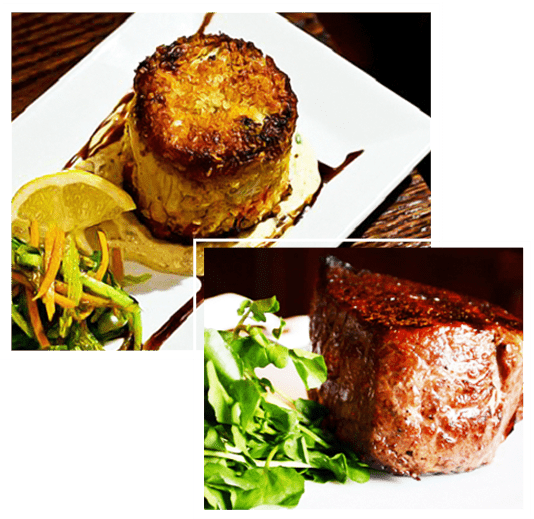 Specializing in the 4 food groups

For some people, beef is a pastime. For us, it’s a way of life.

Located in the heart of the former meatpacking district, in what has become one of Manhattan’s trendiest neighborhoods for entertainment, culture, hospitality and nightlife, Old Homestead has operated from the same place since opening its doors in 1868 – making it one of the longest continually serving restaurants in America.

The landscape has changed, but the iconic restaurant has not wavered from specializing in what it considers the most important major food group: beef. The result? Old Homestead is legendary for its prime aged USDA Texas-size slabs of beef – whether its signature sirloin, porterhouse or filet mignon.

Whether it’s an intimate gathering for 10 or an all-out celebration for 100, one of our private rooms is the perfect location for your next party or business function. All our dining rooms were fully renovated in 2008 – our banquet facilities are the most styling and up-to-date you’ll find anywhere.

There’s no better place than The Old Homestead in all of New York City to hold your next event. Our facilities offer a wide range of dining and entertainment options which can be customized to fit your specific needs. 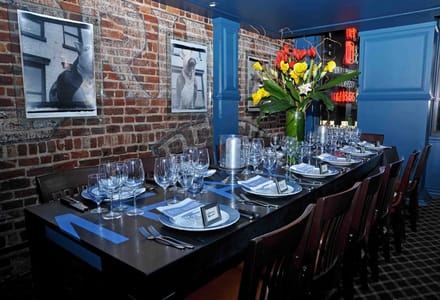 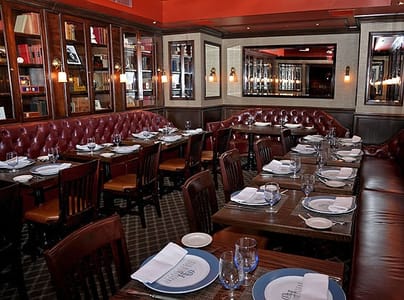 The most famous arena in the world – Madison Square Garden – isn’t the only Celebrity Row in the Big Apple. When the boldfaced A-Listers aren’t watching Knicks superstars Carmelo Anthony and Derrick Rose courtside, seems they’re hanging at another famous NYC institution – Old Homestead Steakhouse in the Meatpacking District…

Talk about a power lunch, NYC Mayor Bill de Blasio with influential Brooklyn Pastor, The Rev. A.R. Bernard. Hizzoner asked owner Marc Sherry if he still had a menu for the restaurant’s $50,000 Thanksgiving dinner. Just curious to see if the menu was worth it, the Mayor said.

Ja Rule celebrating his 2017 Australian “urban sounds” tour before it was even announced. Words out now that he will be performing in Sydney, Brisbane, Adelaide and other major cities with Ashanti and Eve.
Seems like Old Homestead Steakhouse becoming the go-to steakhouse for rockers, rappers and pop stars. Not too long ago, Axl Rose and AC/DC band members including Angus Young celebrated their end-of-tour at the meatery.

The parade of musicians that recently dropped in…
Slash with his family.
Metallica’s James Hetfield loving every bite of his Gotham rib eye.
Dutch DJ Tiesto surrounded by bodyguards while devouring a porterhouse.
Members of Chicago (the band) and Earth, Wind & Fire ordering every cut on the menu.
Big Baby D.R.A.M. and actor Matt Adler breaking bread and doing steaks.

Creepy character role actor but all-around great guy John Carroll Lynch buying a round of cocktails at the bar for a group of fans that struck up a conversation with him and asked about his short-lived (no pun intended) role on AMC’s “The Walking Dead.”

Tracy Morgan trying out some new material on bar patrons. He had them in stitches.
“Harry Potter” star Lord Voldemort – that’s what some fans were shouting out to actor Ralph Fiennes as he sat at a table studying a script in between bites of his filet mignon on the bone. He seemed amused being called by the popular role he played in the Potter flicks.

Retired and beloved Knicks superstar Patrick Ewing devouring a porterhouse for two unassisted. Fans loved it when he predicted the Knicks would be a pretty good team with acquisitions Derrick Rose, Joakim Noah and Brandon Jennings.